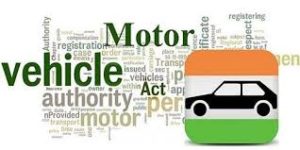 Amendments to the Motor Vehicle Act were passed by the Parliament recently but most have come into effect from September 1, 2019. This means that driving errors are going to make a huge dent in your monthly budget and some of them may cost you the same or more than your monthly fuel bill.
The transport ministry issued a notification on August 28, 2019 listing out all the laws that have come into effect from September 1, 2019.

Here is the list of the important new motor vehicle laws

You will have to pay penalty of Rs 5,000 in case you are caught driving without licence. The penalty in these cases has been enhanced by 10 times.

However, if you apply for renewal after one year of expiry of licence then you will be required to undertake the driving licence test once again.

A list of some of the new fines are below: